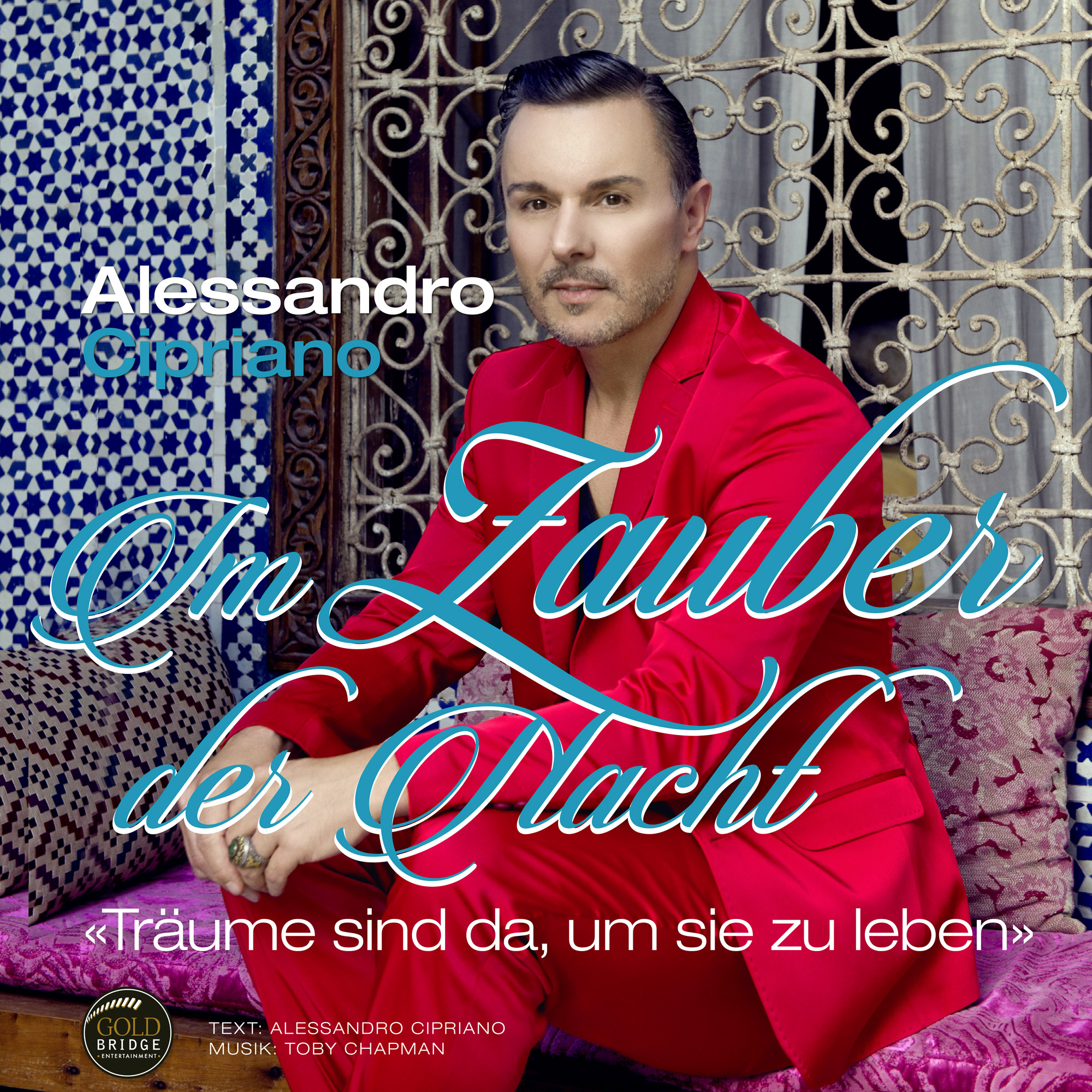 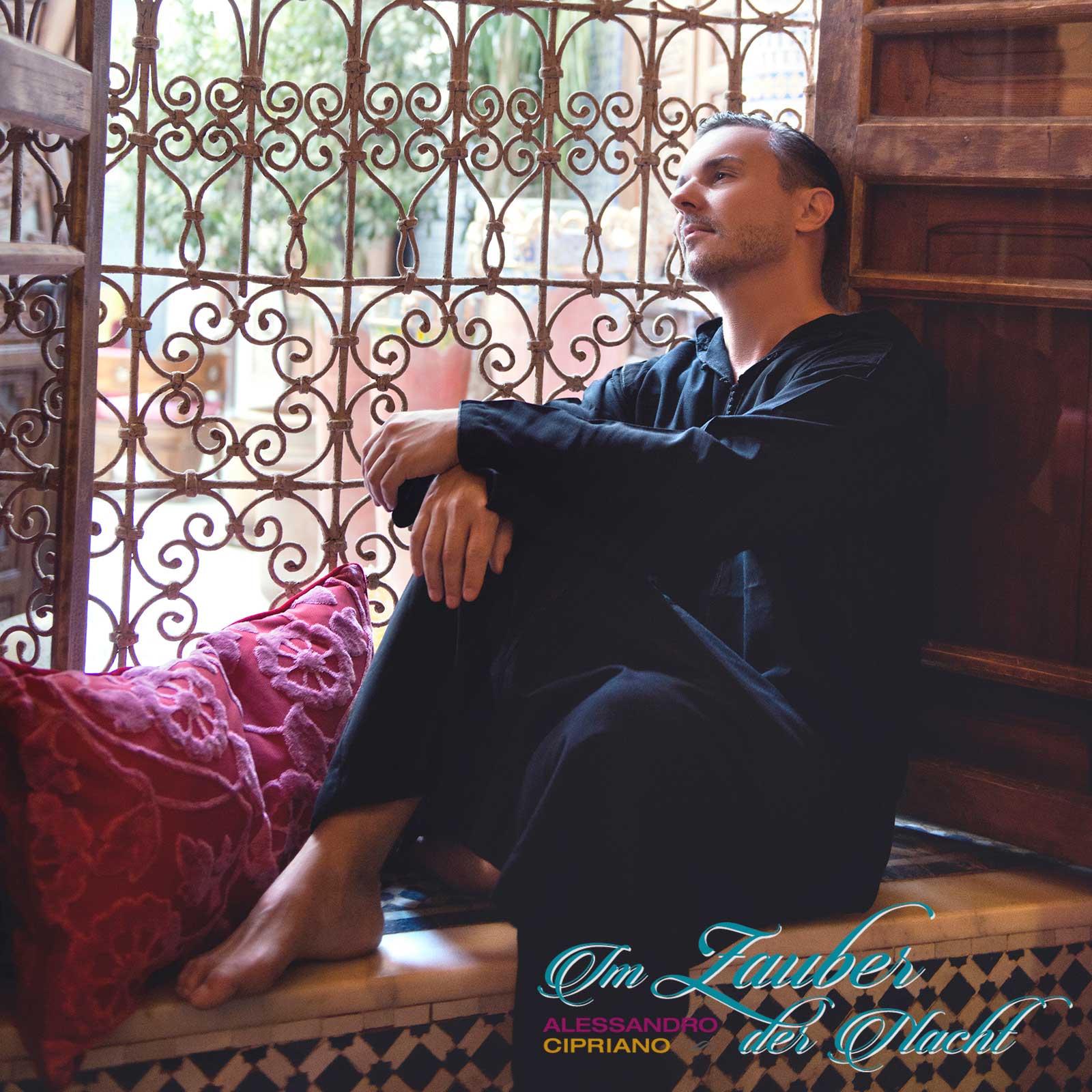 Of Italian and German extraction, the lyrical tenor Alessandro began his studies under the aegis of opera and concert singer Werner Ernst in Zurich. In 1995, as an advanced singer, he was accepted for tuition with Ruthilde Boesch in Vienna, the chamber singer best known for assisting Edita Gruberova, coloratura soprano, La prima Donna assoluta to fame.

In 1997, Alessandro auditioned with Alexander Pereira, former Director of the Zurich Opera House and current Artistic Director of the Teatro alla Scala in Milano, and as a result, Alessandro was awarded a scholarship by the Armin-Weltner-Stiftung for instruction in Vienna. Studies in Vienna from 1995-2002. Alessandro spent 10 Years in Vienna where he lived and studied. Vienna has become his second home. 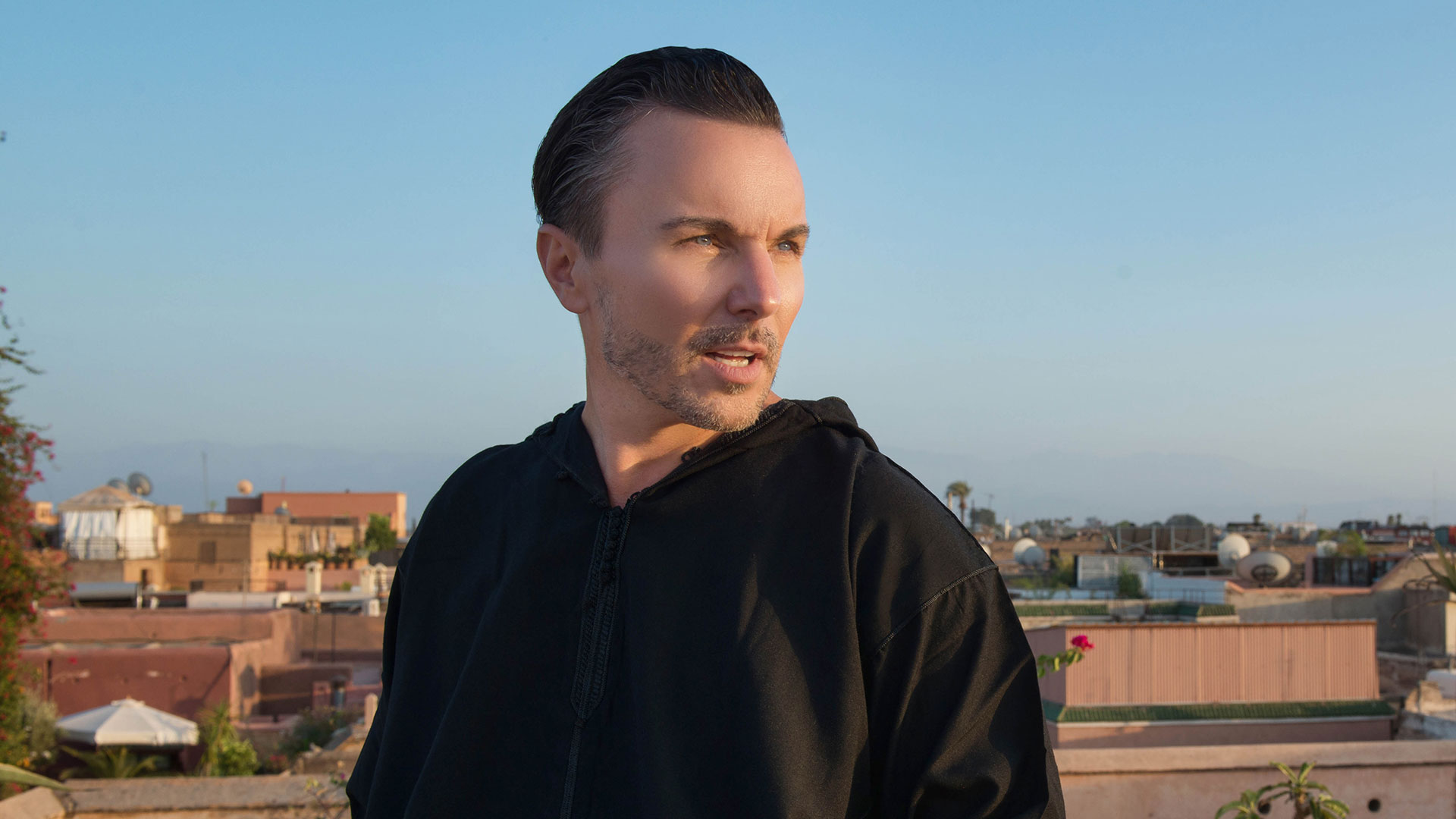